In 2014 I visited the Munich Residenz. Since starting as a small castle in the 1380s, it was expanded and made more and more grand throughout its life and used by the Wittlebasch rulers as a seat of government right up until Germany lost World War 1 in 1918.

It is easy to take photos there. They let you!

A main hall in the Residenz is the Antiquarium. It’s feature is the decoration and the scale. Makes for some awesome photos, which is where this shot came from. I’m going to do something a little different and show you how each step of the post production process for this photo came about. By the way, I shot this on the Canon 24-0105, at 24mm, F8, 50 ISO, and with a long shutter of 3 seconds.

To Learn more about how I processed this image from a fairly bland RAW, have a look here.

I'm a Leica photographer. I love the feel of my Leica cameras, and I love the look that the Leica lenses render. That said I've a lot to keep learning, and this site is my journey, sharing photos.

Well…Hi There! (Photo of a Squirrel)

A War Veteran in Las Vegas

Want to re use an image?

Get in touch, adam@adaminsights.com
or fill out the contact form. 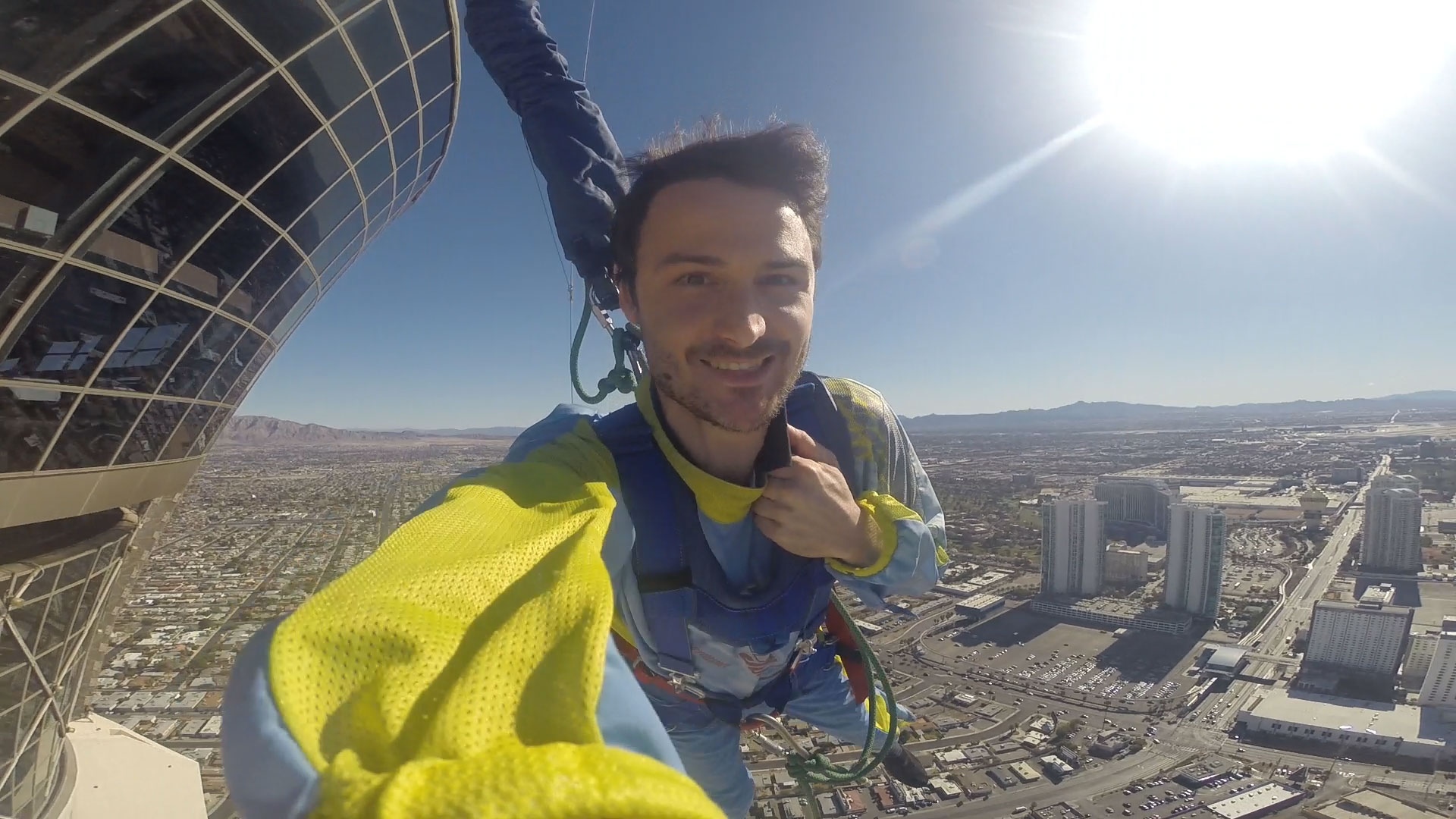 Review of Las Vegas Skyjump from the Stratosphere Tower