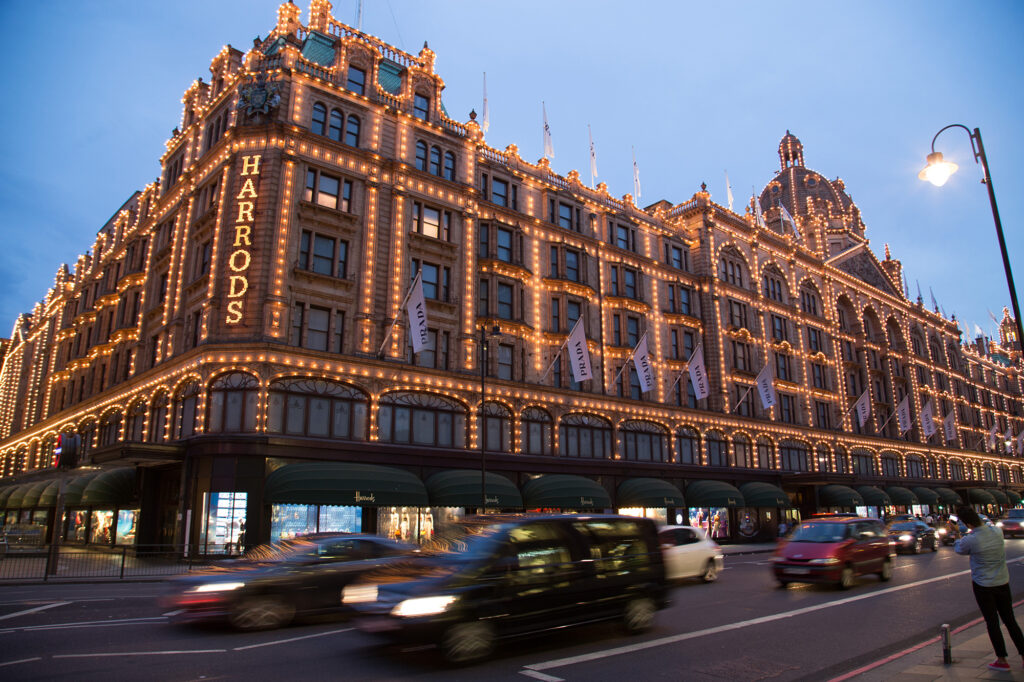 A long exposure shot of Harrods Department Store in London taken during the summer. I like long exposure at night. It reveals something normally unseen with the natural/available light and shadows and brings out details in the architecture that normally you don’t get to see. In this case, a sense of motion is also achieved with the motion blur of the cars and people moving by.

There is something fun and balmy about summer evening shots at sunset.

Harrods Limited is a department store located on Brompton Road in Knightsbridge, London, England. It is home to over 5000 brands, shop designer fashion and accessories, luxury beauty, fine jewellery and watches, food, furniture and more. As at 2022, it is owned by the state of Qatar via its sovereign wealth fund, the Qatar Investment Authority. The Harrods brand also applies to other enterprises undertaken by the Harrods group of companies, including Harrods Estates, Harrods Aviation and Air Harrods.

In 1824, at the age of 25, Charles Henry Harrod established a business at 228 Borough High Street in Southwark. He ran this business, variously listed as a draper, mercer, and a haberdasher, until at least 1831.

A chance meeting in London with businessman, Edgar Cohen, eventually led to Charles Harrod selling his interest in the store for £120,000 (equivalent to £14,110,759 in 2021) via a stock market flotation in 1889. The new company was called Harrod’s Stores Limited. Sir Alfred James Newton became chairman and Richard Burbidge managing director. Financier William Mendel was appointed to the board in 1891 and he raised funding for many of the business expansion plans.

On 16 November 1898, Harrods debuted England’s first “moving staircase” (escalator) in their Brompton Road stores; the device was actually a woven leather conveyor belt-like unit with a mahogany and “silver plate-glass” balustrade. Nervous customers were offered brandy at the top to revive them after their ‘ordeal’.

The department store was acquired by House of Fraser in 1959, which in turn was purchased by the Fayed brothers in 1985. In 1986, The small town of Otorohanga in New Zealand briefly changes its name to Harrodsville in response to legal threats made by Mohamed Al-Fayed against a person with the surname of Harrod, who had used the name “Harrod’s” for his shop. Petty on both sides in my opinion.

Mohamed Al-Fayed sold Harrods to Qatar Holdings because of difficulties getting approval to be paid by his own trustees stating after the sale, “I’m here every day, I can’t take my profit because I have to take a permission of those bloody idiots. I say is this right? Is this logic? Somebody like me? I run a business and I need to take the trustee’s permission to take my profit.”

The sale was concluded in the early hours of 8 May, when Qatari Prime Minister Hamad bin Jassim bin Jaber Al Thani came to London to finalise the deal, saying that the acquisition of Harrods would add “much value” to the investment portfolio of Qatar Holdings while his deputy, Hussain Ali Al-Abdulla, called it a “landmark transaction”. A spokesman for Mohamed Al-Fayed said “in reaching the decision to retire, [Fayed] wished to ensure that the legacy and traditions that he has built up in Harrods would be continued. In previously refusing a sale of the business, Al-Fayed had said: “People approach us from Kuwait, Saudi Arabia, Qatar. Fair enough. But I put two fingers up to them. It is not for sale. This is not Marks and Spencer or Sainsbury’s. It is a special place that gives people pleasure.”

For normal people like me, I just look at the nice building from the outside, and take photos. 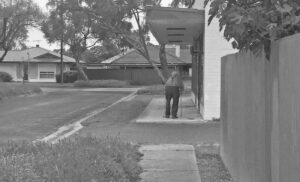 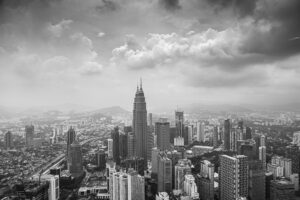 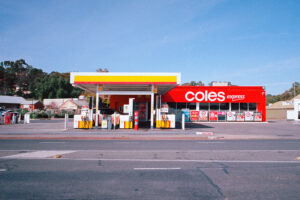 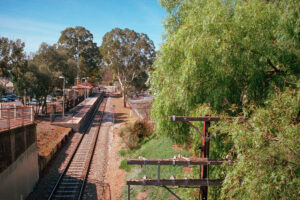 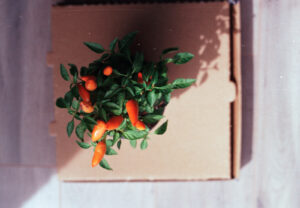 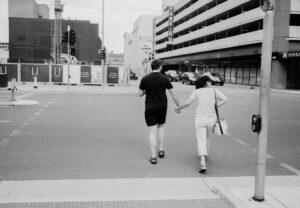 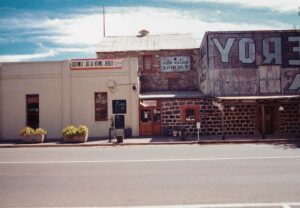