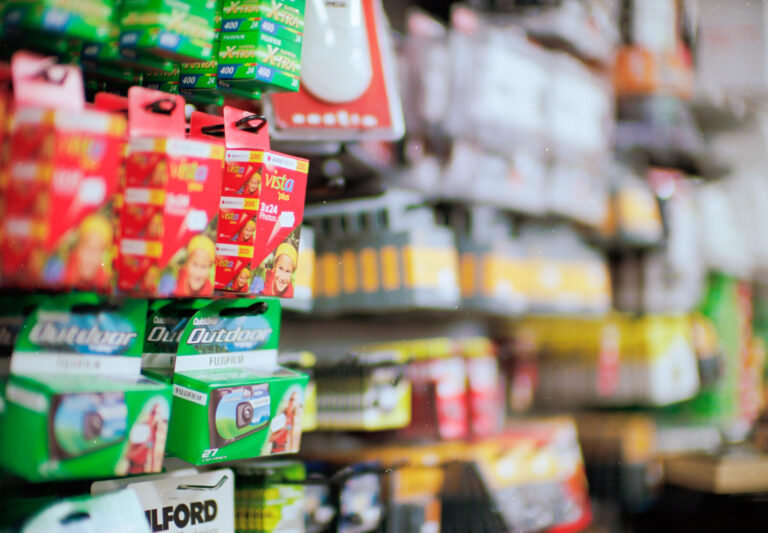 My reviews of camera films. Film is still very a valid creative photographic format in 2022. In many ways, film will still produce better images than digital when used correctly. It is just that there are so many stages of the film photographic process that means something can go irrecoverably wrong that can let it down.

Film makes you a better photographer

Both film and digital are very capable formats. But what I often find is that so many functions are buried in complicated menus in digital cameras, whereas with film, what you want to do is up to you with the mechanical controls of the camera. You tend to be more in the moment when shooting film, whereas with digital you tend to more looking at the screen. Also, and this is a big thing – film tends to make you think more on the fly about your photos. You know the specifications of the film, eg, ISO, colour balance, or the general look the film will give you and you tend to work around that when composing your images.

Probably my favourite aspect of shooting film over digital though is that once you have taken a shot, you mentally move onto the next. You don’t try and do it again. Nor do you rely on silly things like a rapid fire of a slowing moving or stationary object. Hence, when you develop, you tend to get a nice surprise when you find all your images are in fact different, and you don’t have rows and rows of the same picture like you do with digital. 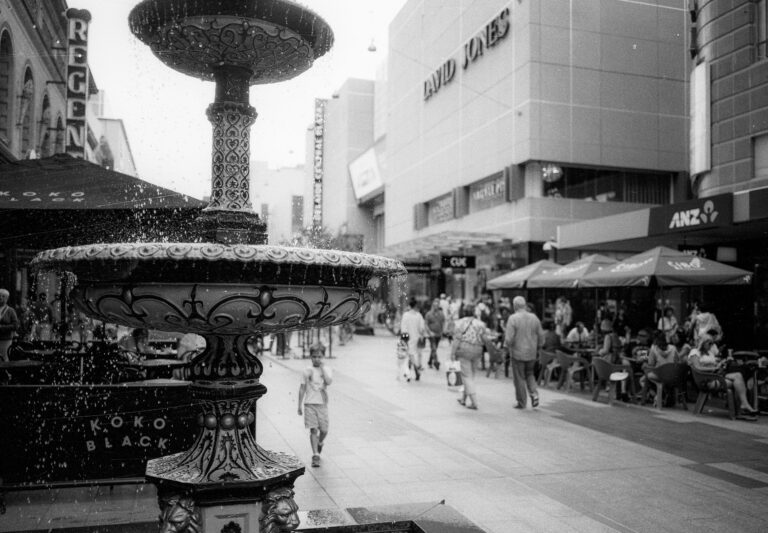 Do I prefer shooting Colour or Black and White Film?

When I first bought my Leica MP, I thought I’d be using exclusively black and white film in it. Besides, I had a decent Leica M240 for colour photos. But then, I tried Kodak Portra. And I got hooked on trying a range of colour films. I like the fact that different films (both colour ad black and white) have their own characters. I like that some can be contrasty and some can be flat. I like the fact that some can try to keep the shadows open. That some over emphasise certain colours.

What makes me choose a specific film?

Sometimes I just like to put any roll of film into my camera, head out taking photos and forget about the world. But, I will say that I tend to think abut the types of photos I want and then consider the character of the film or how that particular film behaves in certain conditions. With film, you tend to gain some knowledge on how different camera film stocks look under different conditions so then it just becomes a matter or working out what you want your photos to look like, and choosing the right film for the job. 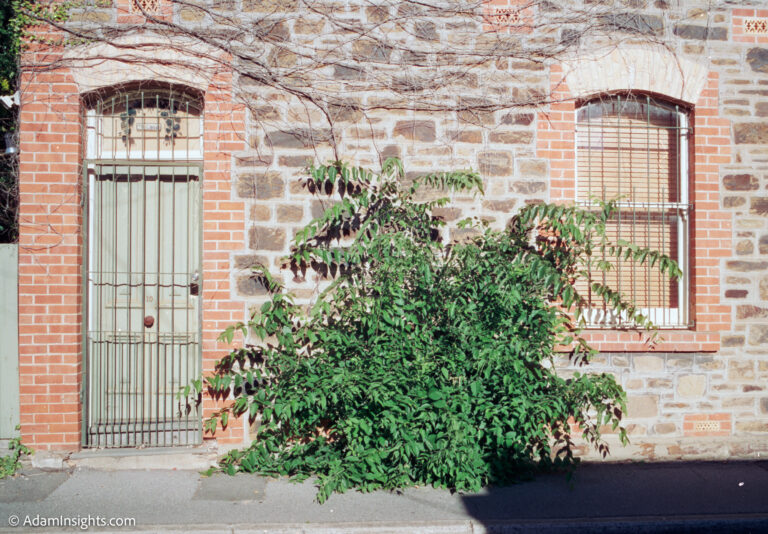 Are you looking for a new way to achieve a cinematic look to your still photos? Cinestill 50D is repackaged Kodak Vision 3 50D (aka Kodak 5203/7203) colour negative motion picture film. Cinestill is buying Vision 3 50D film from Kodak and removing the rem-jet backing which is present on most motion picture films to allow the film to be easily processed by any lab in C-41 chemistry.

Ilford Pan F Plus 50 (50iso black and white film) has a bit of a mouthful of a name, but is probably one of the very best monochorome films out there if you are looking for highly detailed photographs you can print at a large size. 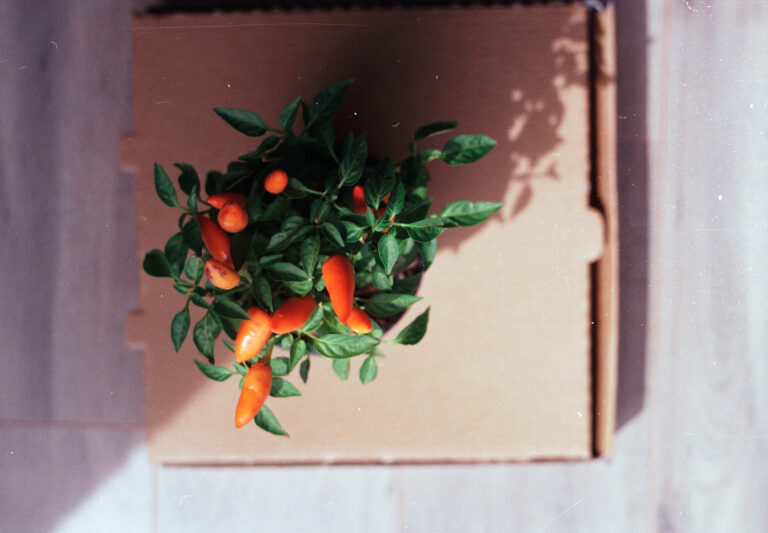 This 200 ISO colour film is inexpensive, the colours are accurate with a bit of vibrance, the film is sharp with minimal grain, and responds reasonably (but not as well as some) to editing. That said, the lack of editing capabilities isn’t really a problem if you just want photos that look right with the available light and you expose it correctly. 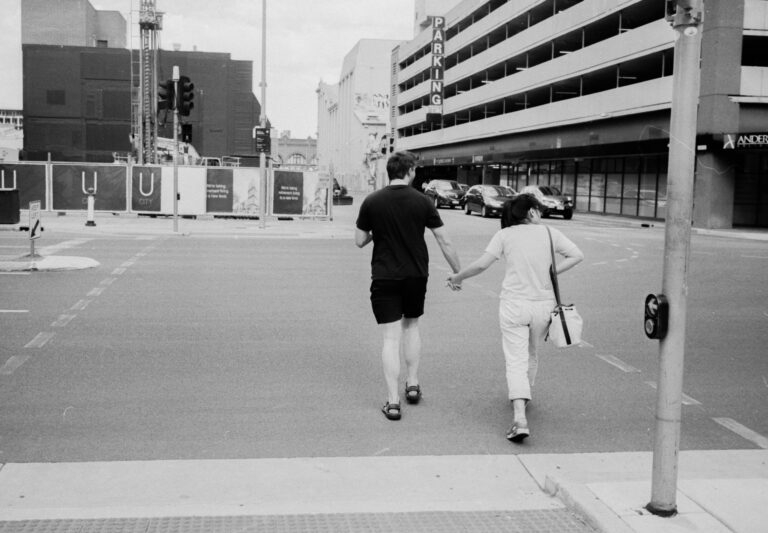 Ilford FP4 (now FP4+) is known for being versatile, with usable results even when underexposed two stops or overexposed by up to six stops. It also develops very easily even if you mess up the temperatures of chemical concentrations which is why it is a very popular film for teaching students.

This film is truly special because, not just because of how it looks during the day, but how you can be so creative with it in challenging or natural light. Kodak Pro Image 100 is a Professional 100 ISO colour film. 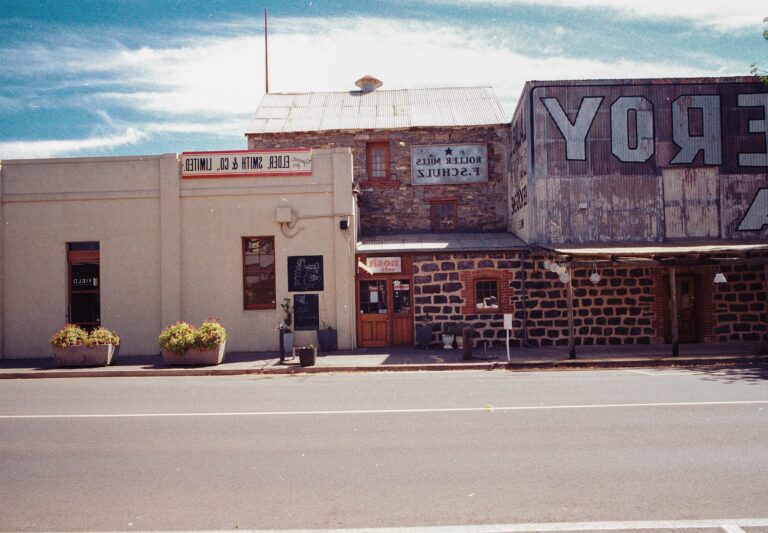 Kodak Gold is a consumer level colour negative (C41) film. Daylight balanced, with a wide exposure latitude, and nice saturation. It is the film I grew up with. I think most of my family shot our happy snaps with Kodak Gold 200 and it was the film I bought (or had bought for me) when I was a kid.
Menu