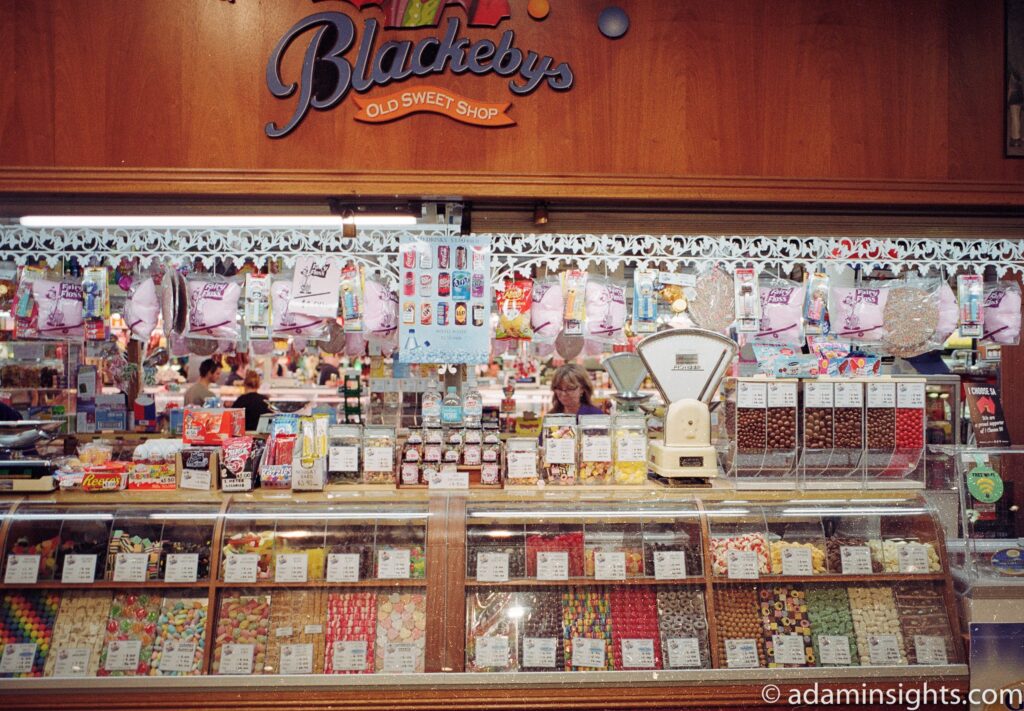 This film does bring out a lot of colours, it is well saturated and probably a little too much so as the colours can look a bit ‘off’ but at the same time you can get some really nice looking images from it.

Lomography, being a high saturation and contrasty film is often compared to Kodak Ektar. Given I prefer Ektar against Portra because of the more punchy colours, I was keen to tryout Lomograhy 100.

But Lomography is very different to Ektar. It has a really cool retro look to it as well as rendering a bit sharper, but with a lot more grain, so it’s not as detailed as Ektar overall.

Sharpness and Detail are not the same

Remember, sharpness and detail in photography are very different things. Just because an image is sharp doesn’t mean that it carries a lot of detail. Sharpness cam come with digital manipulation, or from a grain structure which can easily render our a lot of details. Sharpness often gets formed with contrast or darkened shadows to give a crisp impression, something that will inherently destroy details in an image.

Lomography 100 is sharp, but not detailed

Lomography isn’t a great film for where you want detailed shots, like wide landscapes etc. This shot below illustrates my point about what I don’t like about this film. Yes we have great, open shadows, nice colours, the highlights don’t blow out, but as it is a grainy film the shot lacks a lot of detail shame really, particularly given it was taken behind a Leica 28mm. Plus a wide shot like this you generally want to get a lot of detail out of it, and it is a shame it couldn’t be done here.

Nice shot, right relationship between shadows and highlights but not much detail.

But it isn’t all bad. The retro colours, contrast, and general look of the film make it great for street photography is a slightly dated, retro journalism look.

It reminds me a bit of a ‘toy camera’ filter you can find in some image editors.

I like the way that it is hard to blow out the highlights in the film, and that, even though it is very contrasty, the shadows remain open to some extent.

If you want to create shots with shadows making a dynamic high contrast effect, this is a cool film for that. This was actually remarkably easy and with the shot above I was able to get this look without the light being too strong. These shadows didn’t look as dynamic as this on the day!

More shadows. Even though they were reasonably faint, this film brings them up!

Do I enjoy shooting this film?

Yeah I do, it has a great look. But it isn’t a film I can rely on for highly detailed, forgiving work. While easy to shoot, it is a little unpredictable, sometimes reacting to certain lighting scenarios in a very unexpected way.

This film certainly has a lot of the features of film in general that I like: Nice dynamic range, the highlights don’t blow out and you can sill peer into the shadows. Lomography 100 has its own unique look that when you master you can use in the creation of your photographic art.

It really does push the most interesting effects out of a lot of outdoor lighting scenarios, which for street photography, is something that makes me very happy! 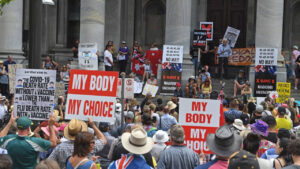 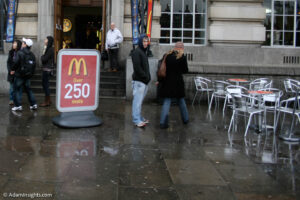 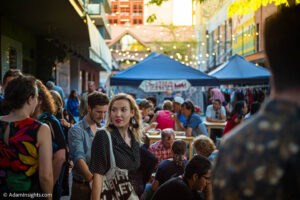 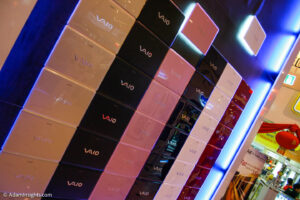