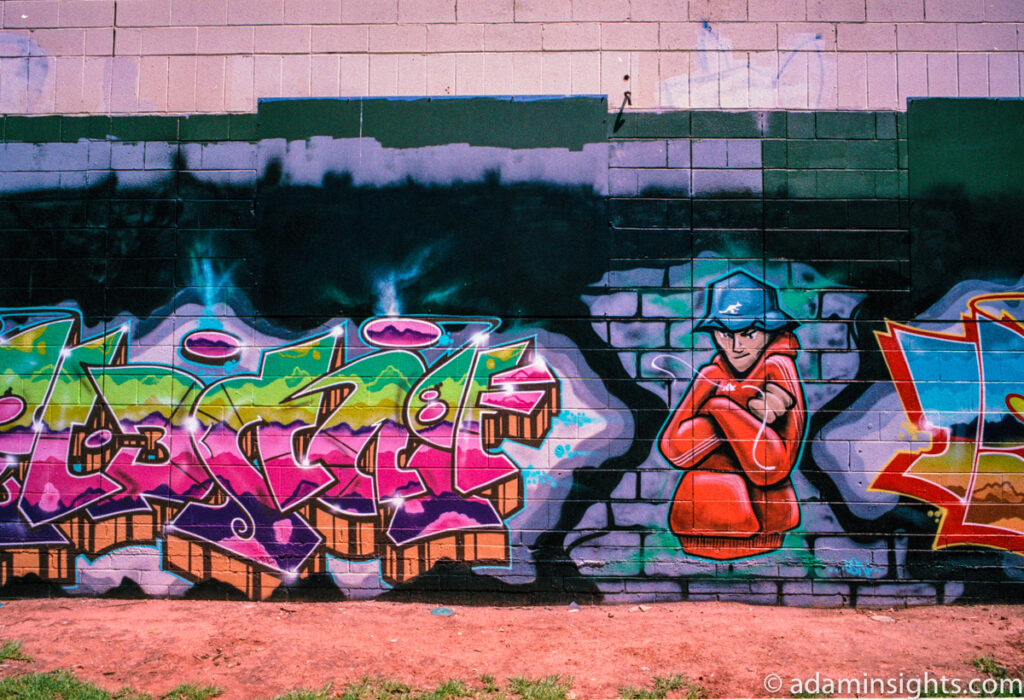 In 2019, Fuji Superia is my favourite colour film. It reminds me of what film looked like in the 1990s before digital was mainstream. It looks like so many film shots I took as a kid (I cannot really remember what films they were).

In the 1990s, and before consumer films had a certain contrast, saturation and clarity and were also forgiving for under or over exposure. So In Fuji Superia, that results in a film with vibrant colours (particularly red and greens) that keeps the shadows open, that doesn’t let the highlights blow out, that looks crisp and moderately detailed, and just seems to work indoors with or without a flash, outside on a bright sunny day, or at night with just street lighting, and brings out shadows, and wow, just has character. Character of days past still within memory of most people.

Stobie pole street photography. Cos why not? See what I mean about the greens though?

Wowsers. That was a mouthful. But I just love this film for all that. Let’s have a closer look. I think it is the character, and general look of what the film was back then that is why I really like looking at images from it.

Responds well to having the contrast taken out of it for a more subdued look.

But what is better is that this film makes entry into film photography very cheap. I can get a pack for 3 36ex for $8.95 Australian. And there is so much you can do with it. Compare that to Kodak Ektar or Portra (which I am progressively moving away from) which retail for $20 a roll, this film is letting me try out new ideas without concern that I am wasting too much.

Check these out. They prove my point about how much you can do with this film, https://www.lomography.com/films/871911076-fuji-superia-400-35mm/photos

Firstly, for creative stuff, or where you want to play with shadows a lot, try Lomography 100, it is what it is good at.

In bad light, the look and feel of the film and how it handles certain colours comes alive.

Check our the reds!

Yes, Superia saturates reds and greens quite heavily, and at night, if there is a hint of them, expect to see them enhanced. Thats cool though, just remember it when composing your photo and think abut the types of light in it.

Yes. It has that really nice natural light look nostalgic of the 1980s and 1990s.

In the shadows, I like the look you get. They stay open. In bright sun, you have plenty of contrast and rich, vibrant colours.

This is a high saturation film. Not as high as some, but it certainly creates rich colours.

But the dynamic range is still there

I took this test show of stones in the sun and in the shade to try and demonstrate it.

I did make a mistake though…I had wanted to try a flash photo portrait, but something went wrong with my syncing.

The character? How about those colours?

Well, for me, this film seems to oversaturate some colours more so than others. That delivers a unique look, particularly if you compose a shot with reds, yellows and greens. Here is a test shot:

What I really like about the film comes out in this test shot. Shadows are open, reds and yellows are strong, and brighter areas are not blowing out. Neato. But there is also a certain sharpness there that, unlike Lomography 100, shows me the details.

It is similar, but different to Kodak Ektar, which also loves the reds. I would say in a way, Ektar is a tad more detailed and has potential for more open shadows, but there is just a certain crispness and nostalgic look to Superia that I like.

Kodak Ektar as a comparison

And for the price, compared to other films? Yeah, it’s a lot of fun.

But here is the other thing: I truly believe that when you learn the character of a film, and how it behaves you can use that knowledge to your advantage in the creation of your photographic art.

Being a high ISO and a forgiving performer in bad light, it has helped me catch the decisive moment on a few occasions. And for that, I really like it!

PrevPreviousLomography 100 Film
NextIs Kodak Portra a Film that is too perfect?Next 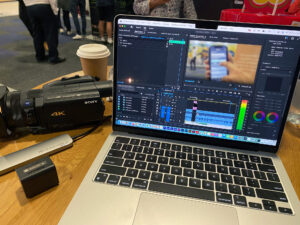 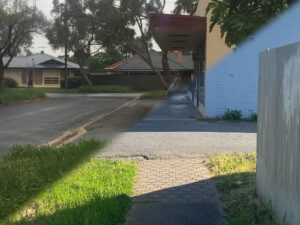 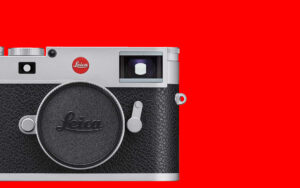 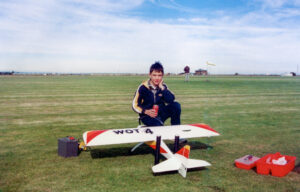 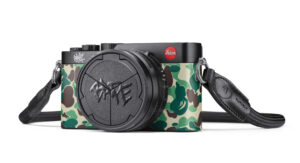