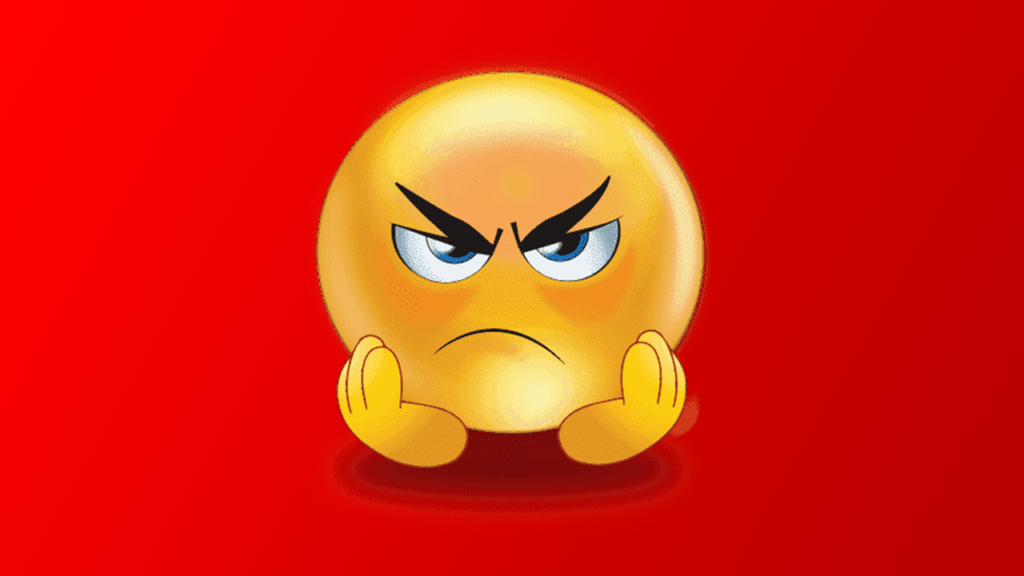 Entitled families…why do you think you can jump the line?

What is it with entitled families, or parents with kids that think the world owes them something? Why do they think that rules don’t apply to them, and that they need to be given priority ahead of others?

Recently I had to replace a printer, so I visited my local Harvey Norman electronics and home store. I’m writing this at the height of the COVID 19 pandemic, and in Australia we have (or had depending on when you are reading this) strict social distancing laws that limit the amount of people able to enter a store amongst other things. So, on a busy Saturday I go and line up outside my local Harvey Norman. The store was at maximum capacity, or they were at the maximum amount of people allowed in the store for their floor area, hence the line outside where everyone had to keep 1.5m away from each other was about 30 people long. I was a little irritated about it, but, hey it looked like as soon as someone left, someone else could get in the store and it was moving reasonably quickly. I joined, and it was soon building up behind me. I had a decent spot in the line.

By the time I was nearly at the front, behind just 2 others, I was pumped. I was ready to go buy my new printer and head home. But then, along comes a family. 2 parents, and 2 kids between 5 and 10 by the looks. They walked straight up to the entrance, seemingly oblivious or ignoring the line and positioned themselves at the front waiting to be invited in. The very polite but clearly stressed security guard said “Apologies, we do have a line at the moment, but it is moving quickly.”

The mother, rather obese and wearing a tight workout outfit said, in a nasally annoying voice “Nah we got kids.”

“I’m sorry, it’s the same rules for everyone, the COVID…” The security guard tried to reply but was cut off by the father…

By this time the people in front of me and myself had eyed several others leaving the store and were anxious to get in. A second security guard built like a semi trailer had arrived and ushered us in quietly while blocking the family.

I don’t know how it ended outside but 30 minuets later when I was paying, I saw said family near the TVs with 1 kid standing on a white leather couch with muddy shoes and the other frantically tapping on a touch screen fridge. When asked if they needed any help, the mother told the sales assistant they were just having time out of the house.

Seriously I thought? I reckon most of us trying to get in were only there because we needed something, not just to treat the place as a free amusement park for the kids.

But it seems that parents with kids are entitled. Or some are. Anything from priorotiy boarding at airports to massive prams at shopping centres. I’ve seen them walk into cafes and push tables and chairs out the way with their prams or rearrange the furniture to make room for them. On one occasion at a food court, I was waiting at the counter when oucchie, my foot was run over by what at first I thought was a 4WD but on closer inspection turned out to be a pram.

“You mind?” I said to the mother in command of the all-terrain vehicle.

“You just ran over my foot.”

Says it all. Tell me what you think. 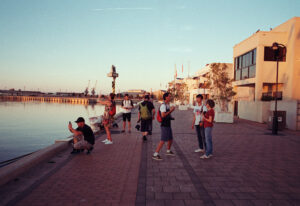 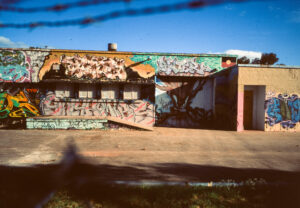 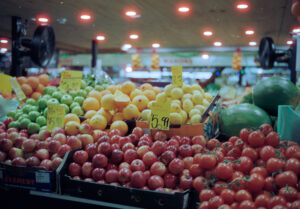 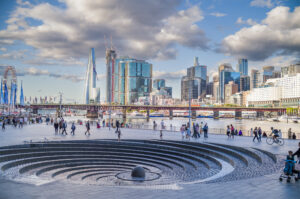 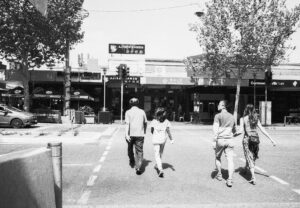 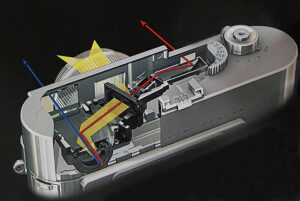 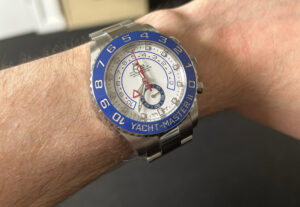 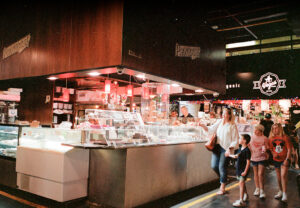